Home  > RESOURCES  > NEWS  >  Will the Li-ion Battery Cells Affect the Battery Pack If They Are Inconsistent?

Will the Li-ion Battery Cells Affect the Battery Pack If They Are Inconsistent?

What will happen if the Li-ion cells are inconsistent?

Generally, we rarely think about the consistency of battery cells when lighting up the torch with batteries. We just connected the positive and negative electrodes. However, things could be complicated when lithium batteries are used in large scale. The inconsistency of Lithium-ion battery mainly refers that the capacity, internal resistance and open-circuit voltage of the Li-ion battery cells are not consistent. If the inconsistent battery cells are used together, it may lead to the following problems. 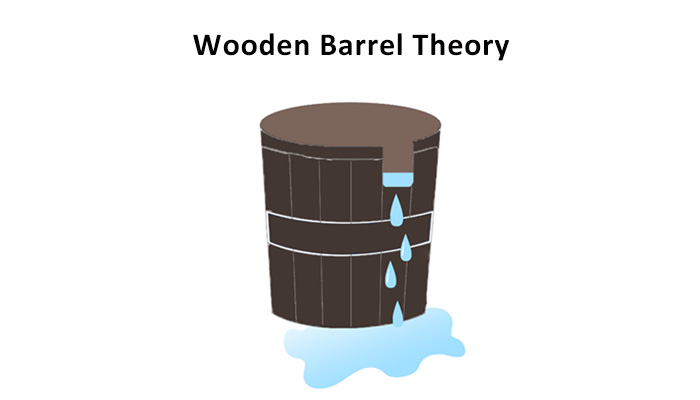 At the heart of each battery pack, there is a Battery Management System(BMS) to ensure the battery safety.