Why Lithium-ion battery cells are small?

Lithium-ion batteries, as an electrochemical device that converts chemical energy into electric energy, is getting greater popularity currently. It is versatile to be utilized in many kinds of applications ranging from consumer electronics like laptops, cameras; military and medical devices to various electric vehicles, and also renewable energy storage system. With a long lifespan, the gradually improving energy density and battery safety, Li-ion battery technology has evolved from a burgeoning stage to growing relatively maturity. But, have you ever consider why the lithium-ion battery cells are small? Why they are not as heavy as lead-acid battery?

Why Lithium-ion battery cells are small?

Cylindrical cells, pouch cells and prismatic cells are three common types of Lithium-ion cells, which is completely different from traditional heavy-weight lead-acid battery. What is the fact? High energy density, as one of the main benefits of lithium-ion battery, is also the significant factor related to why Li-ion battery cells are always small. High energy density means that with the same capacity, lithium-ion battery can be lightweight with compact size compared to lead acid battery. But why they cannot be big enough with more energy? The short answer is safety concern. Thai is, the higher the energy density, the higher the requirement of safety. 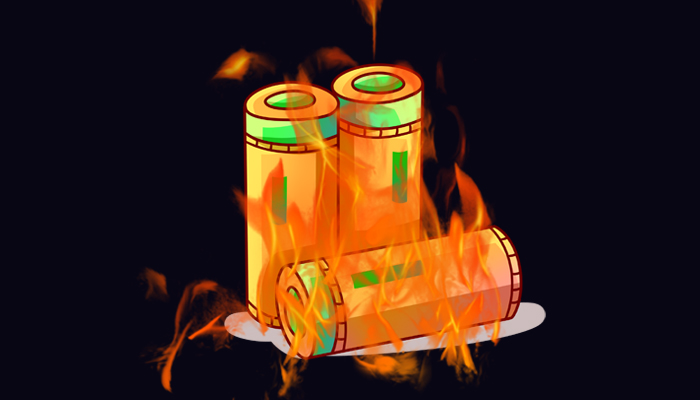 Is there hope for safety?

Certainly, with the development of Li-ion technology, multiple safe protections have been designed for lithium-ion batteries. For instance, cylindrical Li-ion cells is equipped with several safe components. 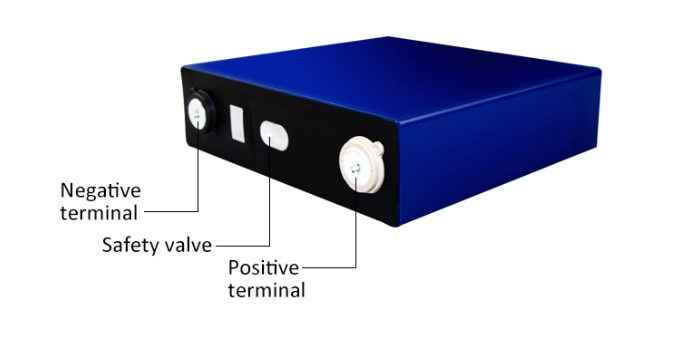 NTC thermistor is a component that is used to prevent the batteries from being charged at a extreme temperature. Once over current occurs, the resistance will increase quickly after the thermistor reaching a certain temperature, then the current drops down to prevent the temperature from rising further and avoid inherent hazards of battery.

The lithium-ion battery cells are equipped with fuse. The circuit will be shut down in the event of overcurrent, which protects the battery from damage.