As Lithium-ion battery materials have been making great progress, there is an increasing growth of utilizing lithium-ion battery in various application fields from consumers electronics like cellphone, laptop to electric vehicles. Recently, BYD company has announced that their new developed “blade batteries” for the electric vehicles is about to go into mass production for the first time this year. In addition, Reuters reports that Tesla is in “advanced talks” with CATL to use their LFP batteries in some products:

“Tesla has been talking to the Chinese manufacturer for more than a year to supply LFP batteries that will be cheaper than its existing batteries by a “double-digit percent,” said a person directly involved in the matter, who was not authorized to speak with media and so declined to be identified.”

It is obvious that people’s demand for lithium battery is growing. Vehicles from scooter to motorcycle, three-wheeler, golf carts, forklifts, etc now have access to utilizing battery instead of only base on conventional fuel, it seems that we are moving to an era of electric mobility. Electric vehicles do not have carbon dioxide emissions into the atmosphere as well as reduce other pollution like noise to the cities. The falling costs of battery, the improving performance of battery and also the eco-friendly benefits offered by the electric vehicles have potentially made electric vehicles gain greater popularity nowadays. 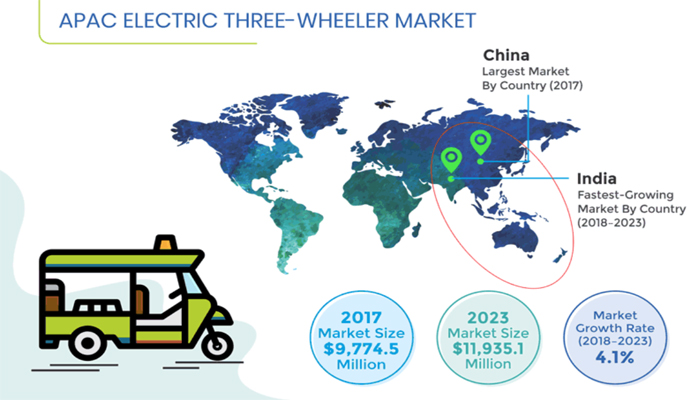 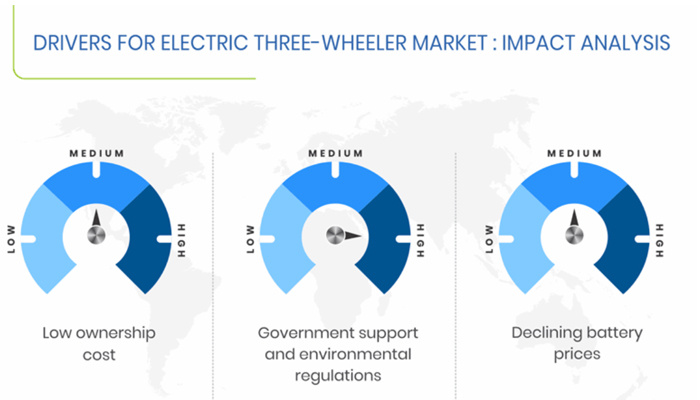 In order to response to the market demand of electric three-wheeler in APAC region, UFO POWER develop new series of lithium motive power battery to meet the requirement of electric three-wheeler. The line-up includes four models that can meet different motor power, as well as easy to operate. 48V54Ah, 48V63Ah, 60V105Ah and 60V126Ah are provided. UFO POWER understands that battery safety is an important factor when people choose a battery for using. Hence, UFO LiFePO4 battery pack for motive are equipped with our own BMS to optimize the performance and safety of LiFePO4 battery. Also, the product appearance of 48V63Ah, 60V105Ah and 60V126Ah is with water protection to adapt to different situations. 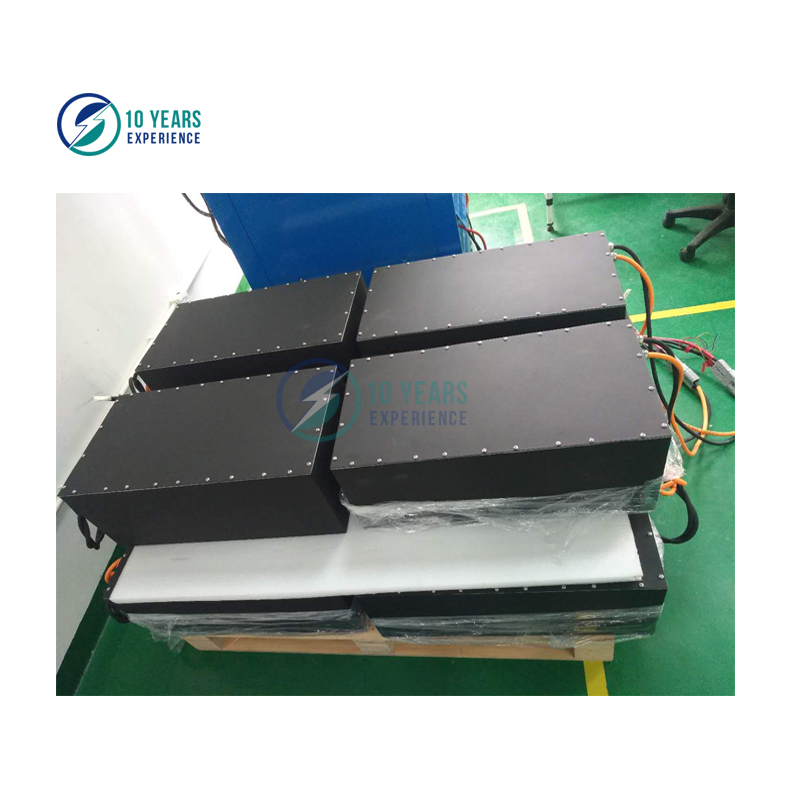 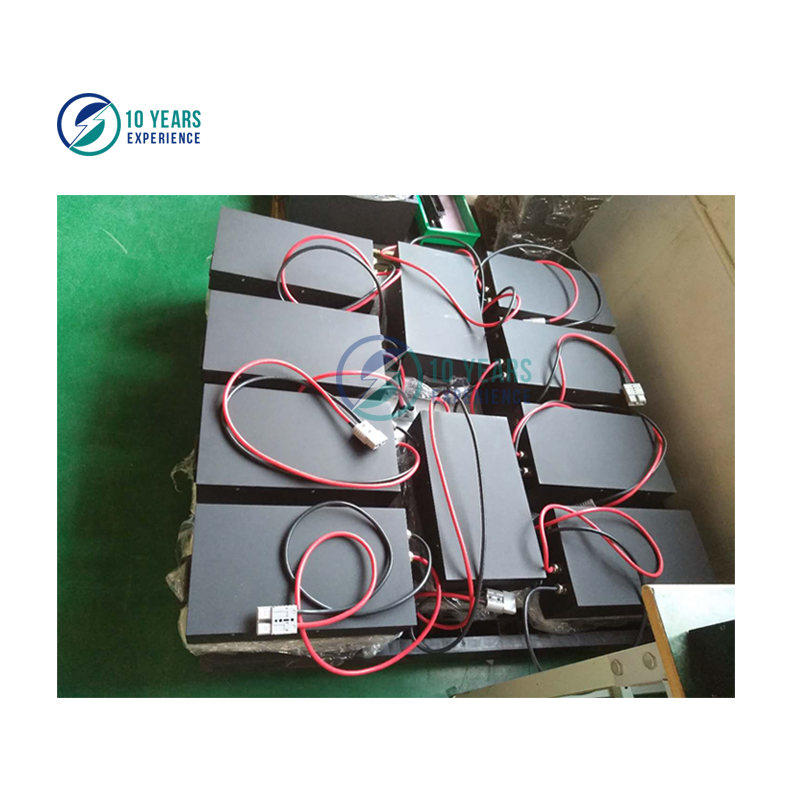 UFO POWER has developed lithium battery for more than a decade and we will continue to develop lithium-ion battery to support the development of renewable energy and make our efforts in building a greener world.