Life is full of uncertainties. Everything changed so fast in Philippines on January 12, 2020 which should be an ordinary Sunday but became a terrible day because of the sudden eruption of Taal volcano.

The Taal Volcano is located in Batangas province, about 70 kilometers south of Philippines capital Manila. Ash spewed out from the Taal volcano and steam rushed up to miles into the sky on Sunday and the alert level has been raised to Level 4 which indicates an imminent hazardous eruption within hours or days by the Philippine Institute of Volcanology and Seismology. Thousands of residents were forced to move away from the area to evacuation centers. Services have been disrupted such as government offices, schools and airports closing. Numerous flights have already been canceled.

Ash on the near area

Due to the influence of falling ash and rocks from the volcano eruption on power transmission lines, several towns in Batangas and Cavite Provinces have suffered from power outages since Sunday.

During power outages or grid failures, this is where LiFePO4 storage batteries make a difference. After receiving this news, UFO BATTERY contacted our customers in Philippines immediately and decided to extend our hand and help providing access to electricity by sending sets of LiFePO4 battery pack and inverters to the evacuation center in Batangas. UFO LiFePO4 battery pack will be installed in the evacuation center so as to supply power for the evacuees. Furthermore, as we learned that fine ashfall could cause breathing problems, especially among young children and the elderly, we immediately buy a batch of rechargeable gas mask and donate them along with LiFePO4 battery pack, hoping to protect the people in affected areas. 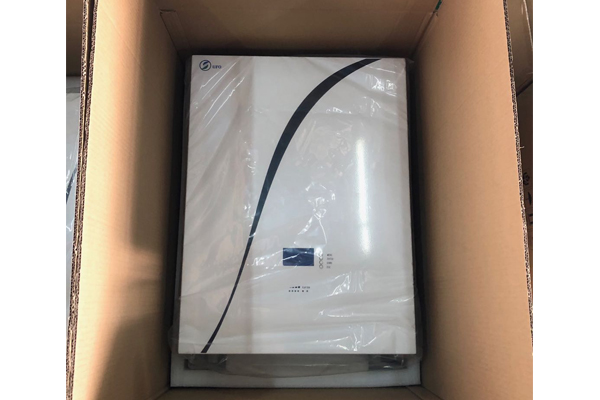 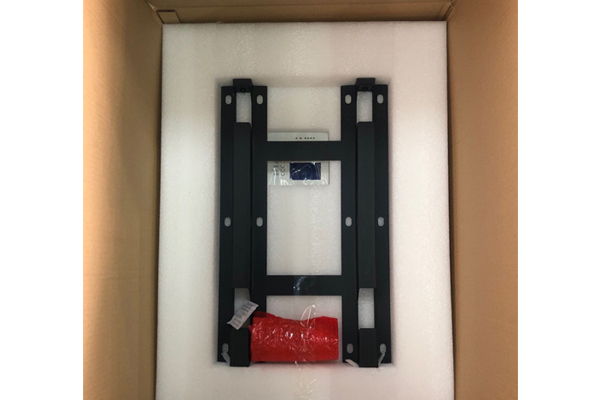 UFO BATTERY aims at providing outstanding quality lithium-ion battery to help light up the world. It is our company's duty to contribute to the disaster area in Philippines where is now in urgent need of storage battery to supply electricity and give back to the society with UFO BATTERY’s love. We hope that people in Taal volcano area can overcome the difficulties as soon as possible. We also call on more people to join us and take practical actions to help the people in the affected areas.