First, the price. Batteries account for more than half of the cost of electric cars, and the latest Tesla cars cost more than 700,000 RMB, out of the reach of ordinary people.

Second, energy density. The theoretical specific capacity of lithium iron phosphate battery is 170Wh /kg, and that of lithium cobalt acid battery is 200Wh /kg. So most of the load on a lithium-ion car is the weight of the battery.

Third, Security. This still needs to be tested by time, in a long-term perspective.

Fourth, charging time. In the quick charge mode, the battery can be 80% full in a few minutes, but the battery will endure relatively severe damage, and there is some danger. Slow charging takes several hours to a dozen hours. Manufacturers generally recommend the slow charging mode.

There is no solid evidence of the report that super-capacitors would replace batteries. Although the energy density of the super-capacitors will be greatly improved after the introduction of graphene, it is still much lower than that of lithium ion battery, being only 74Wh/kg. But super-capacitors have the advantages of being quick to charge (in a few seconds) and safe, and can be used for auxiliary regulation of the peak-load and as the storage energy for the brake of electric vehicles.

The technologies of hydrogen-powered vehicles have made great progress in recent years, with advantages of short charging time and strong power. The problems we have to solve for hydrogen cars right now are：

1) The production cost of hydrogen

4) The price of gas-filled equipment

Among them, the issue of security is particularly important. There is also controversy over whether hydrogen is produced in an environmentally-friendly way. 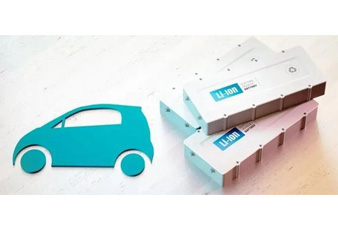 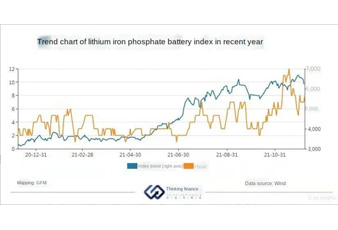 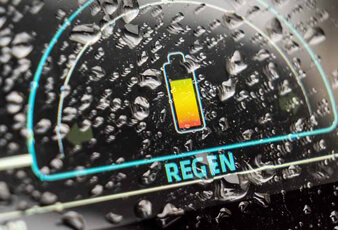 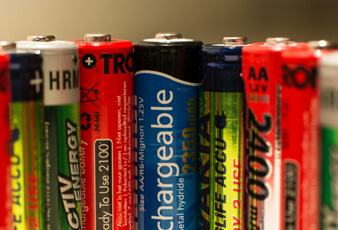 Are lithium and lithium ion batteries the same? 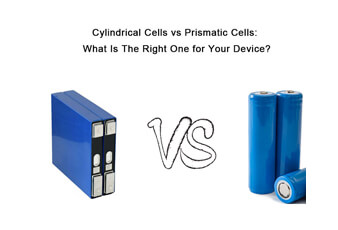 Cylindrical Cells VS Prismatic Cells: What Is The Right One for Your Device? 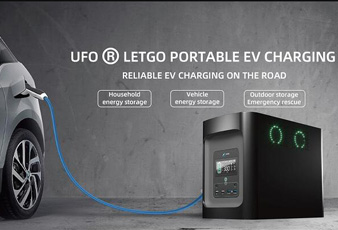 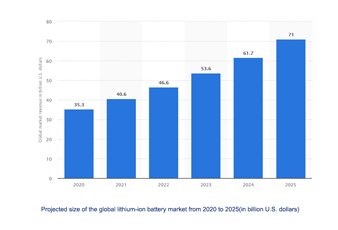 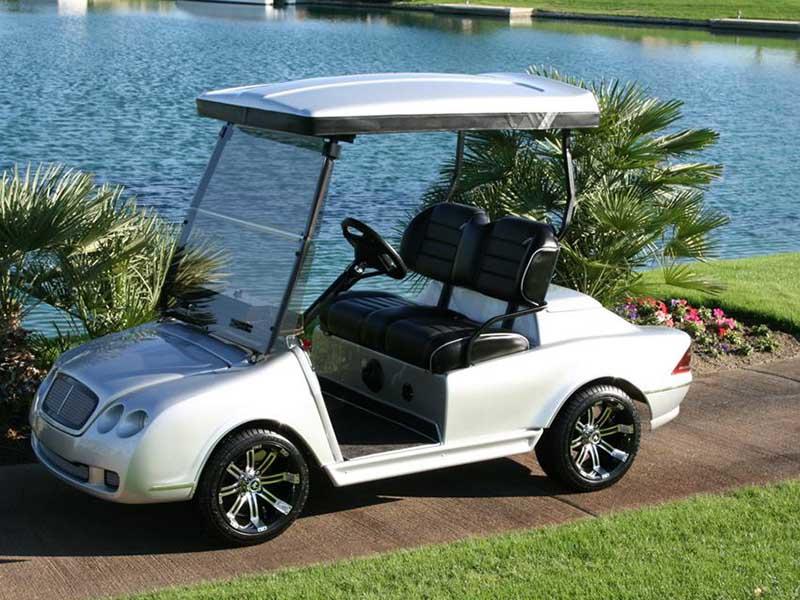 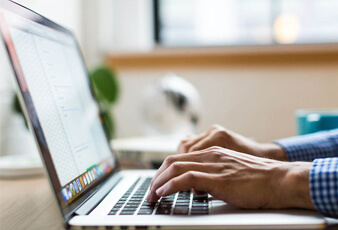 How do you size a solar panel battery?

How does a lithium battery BMS work? 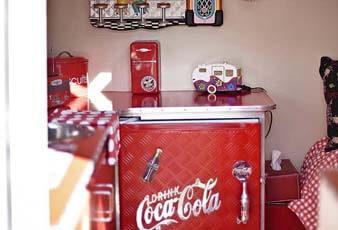 How long will a 100ah battery run a fridge? 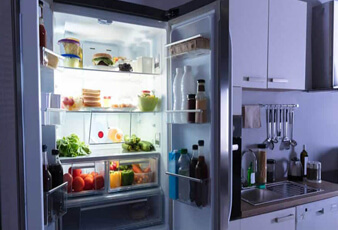 How long will a 12-volt battery run a refrigerator? 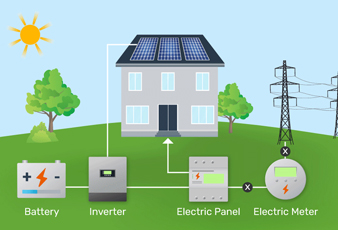 How many batteries do I need for a 5000 watt inverter? 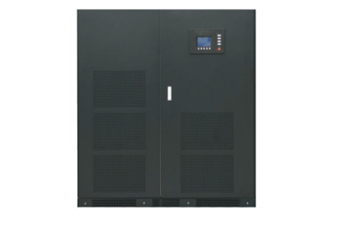 How to extend industrial ups warranty? 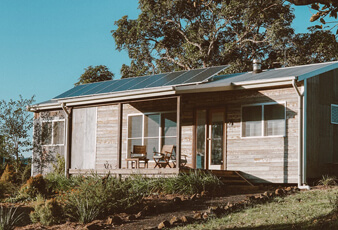 Is going off grid worth it? 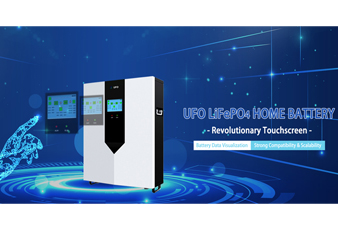 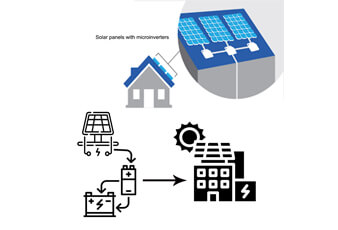 Is solar power DC or AC? 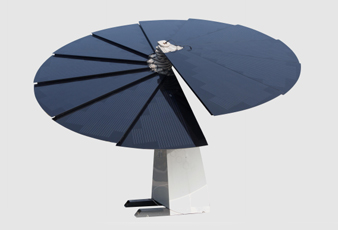 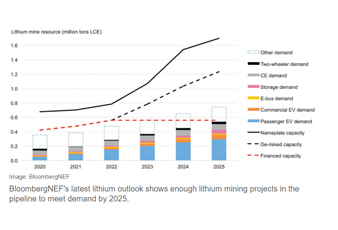 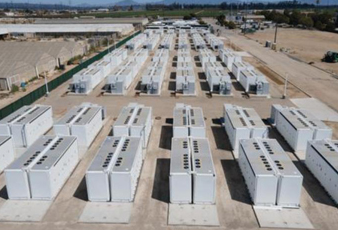 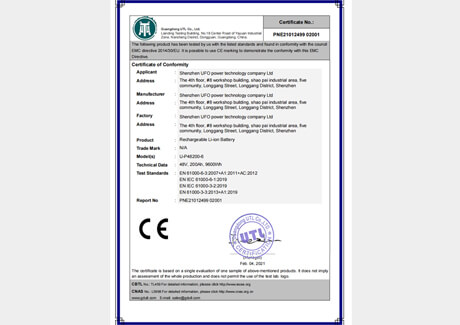 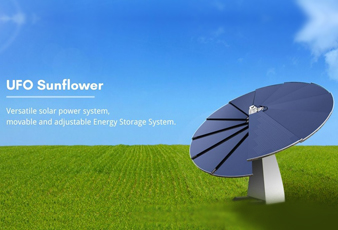 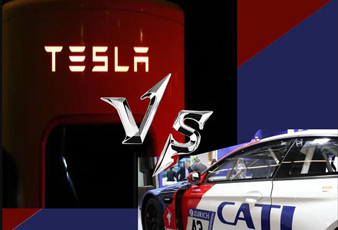 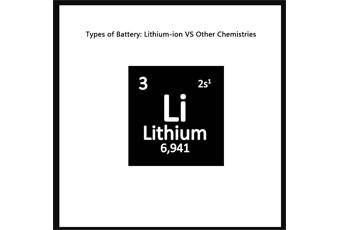 Types of Battery: Lithium-ion VS Other Chemistries 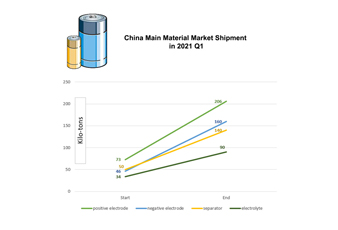 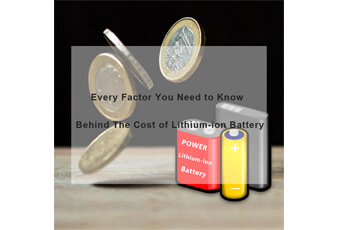 What Affects The Price of Li-ion Battery? 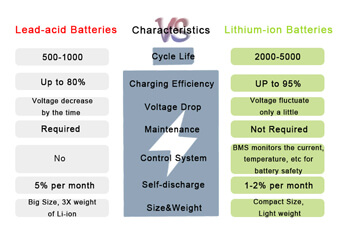 What does it mean to deep cycle a battery? 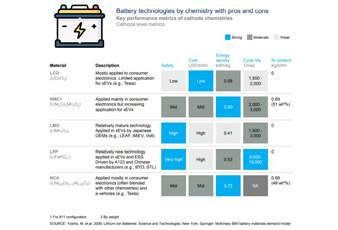 What is the best battery to use for solar power? 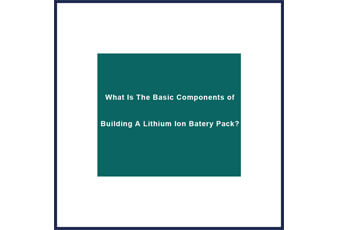 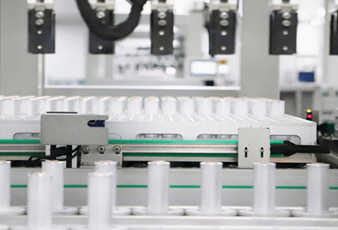