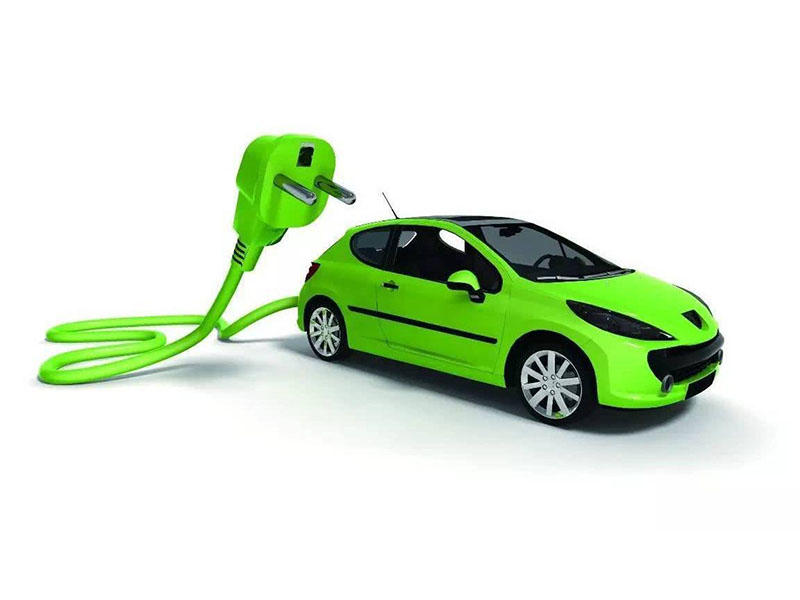 hose batteries are starting to pile up into a problem, according to a new paper published in the journal Nature today. We’ll inevitably need to recycle many of the batteries, but harvesting useful materials from used lithium-ion batteries from electric vehicles remains tedious and risky. Luckily, there’s still hope. The authors of the paper say that institutional changes — like designing batteries with recycling in mind and using robots to automate disassembly — could reshape battery recycling. In turn, those improvements could make electric vehicles even greener by using old batteries to supply materials needed to build new ones.

More than 1 million electric vehicles were sold worldwide in 2017. The study authors estimate that those cars alone will ultimately result in 250,000 tons of discarded battery packs. If those were to end up in landfills, they’d run the risk of going through a process called “thermal runaway,” which is basically a chemical reaction in the battery that can cause it to heat up, potentially to the point of burning or exploding. (It’s the reason why TSA prohibits spare lithium-ion batteries in checked baggage when you board a plane.)

But exploding landfills aren’t the only reason to avoid dumping old batteries. They can actually stay useful long after being taken out of a vehicle. Much like your cellphone, over time, the battery in an electric car won’t be able to hold a charge for as long. So drivers get a new battery or a new car. But the used battery can typically hold and discharge up to 80 percent of the power it did when it was brand-new. And that’s led to some clever solutions for what to do with the batteries from the first fleets of electric vehicles to hit the market. This year, Toyota launched an initiative to pair old electric vehicle batteries with solar panels to power 7-Eleven stores in Japan. With money to be made in repurposing those batteries, finding second-use applications has overtaken efforts to recycle.