In January 11th, BYD company has announced that their new developed lithium iron phosphate batteries, known as “blade batteries”, is about to go into mass production for the first time this year. With a length of up to 2,500mm that is 10 times more than a traditional LiFePO4 battery, it increasingly improve the efficiency of battery cell assembly, which also means that the energy density of the battery pack is improved. BYD’s “blade battery” is expected to have a system energy density of more than 160Wh/Kg by 2020. Guoxuan High-Tech also announced that the energy density of its battery cell has exceeded 200Wh/kg and the system energy density is expected to exceed 150Wh/kg.

To some extent, the improvement of energy density of lithium iron phosphate cathode makes it more competitive compare with ternary cathodes [nickel cobalt aluminum (NCA)/nickel cobalt manganese(NMC)]. With the advent of cell-to-pack (CTP) technology, the material reliability becomes increasing vital which brings a potential comeback of lithium phosphate (LFP) cathode in the market. Besides, the LFP have an edge in costs reduced while reach a energy density which is similar to NCA/NMC.

In addition to the recent boom in the electric vehicle, lithium iron phosphate batteries also gain more preference in the fields of energy storage It is suggested that there is a massive growth in energy storage around the world. As solar power become popular nowadays, more and more commercial and residential solar system are exploring the pattern of “solar+storage” so as to store excessive energy generated from solar with LiFePO4 battery. 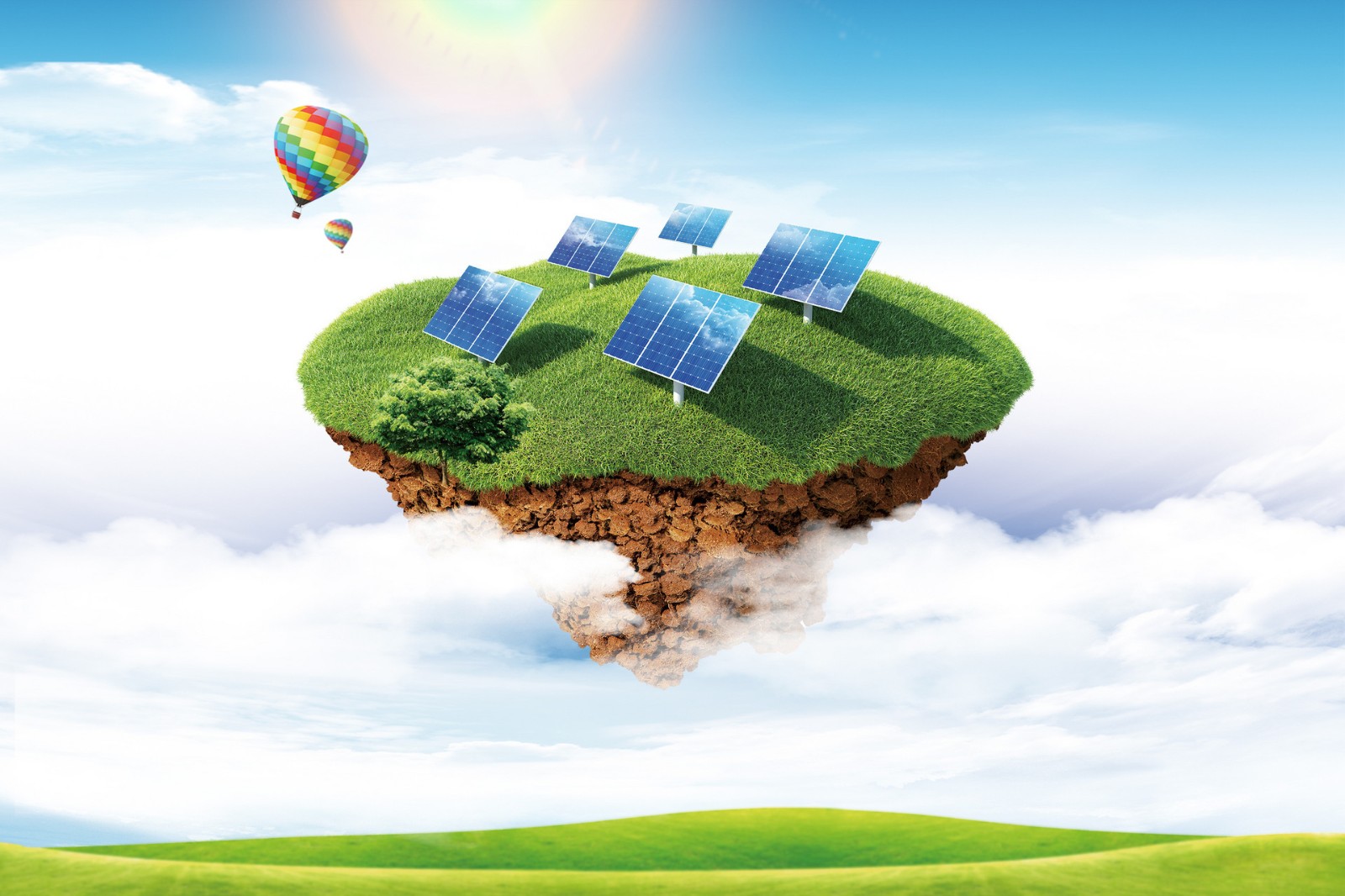 So why is lithium iron phosphate battery for energy storage system? Are they a good replacement of traditional battery?

First, battery life is defined by the number of charge/discharge cycle a battery can survive. The less replacement of battery create more economic efficiency for energy storage system in the long run. The phosphate chemistry offers a longer cycle life than lead acid battery. The less replacement of LiFePO4 battery makes it a more cost-effective investment for solar energy system.

Second, some traditional battery are actually not friendly for the earth because of the material. On the contrary, the material of LiFePO4 battery is not hazardous in nature. So it is a nontoxic and more eco-friendly material to the environment which is also the critical reason why it can rise and gain the market share in energy storage system.

Third, battery safety is what people consider when they choose the material for energy storage. This is important because a battery should not get overheated or catch fire in case of overcharging. The high chemical stability and thermal stability makes the lithium iron phosphate battery (LiFePO4) has a slight edge over other batteries for safety. They can maintain a good performance even if mishandling like overcharging and withstand high temperature condition as well.

With the advance of battery material, it is expected to put forward unique new devices for energy storage. Inspired by the trend of “solar+storage”, UFO Battery has prepared for the residential energy storage industry since 2010. Now, we have developed a Lithium battery especially for Solar storage. UFO energy storage battery for residential and commercial applications is based on lithium iron phosphate(LiFePO4) battery chemistry-- making the battery safer for installation and use. The Power Wall storage battery can last 6,000 cycles at 80% depth-of-discharge. Recently, we also upgrade our Power Wall LiFePO4 storage battery in order to adapt to the solar power system better. A GPRS Data transmission unit is added which offers remote monitoring and location tracking of the LiFePO4 battery. There are three series of 4.8kWh, 7.2kWh and 9.6kWh. Also, two alternative color-- silver gray and sky blue are available to choose for bright and colorful houses. 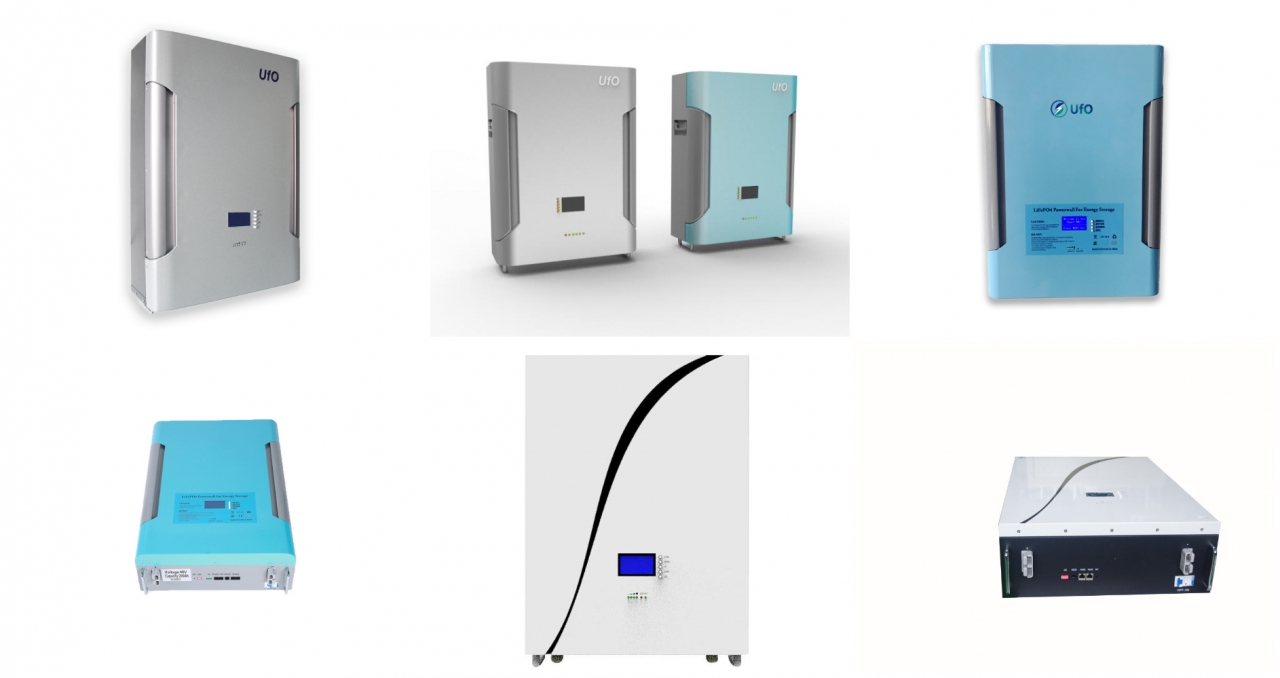 Although the cost of installing LiFePO4 battery for energy storage system seems high, it won’t catch on fire because the good stability LiFePO4 material can optimize the battery safety. It is only a initial investment-- and the cost will come down over time.