There are two main methods for battery sorting, including static sorting and dynamic sorting. 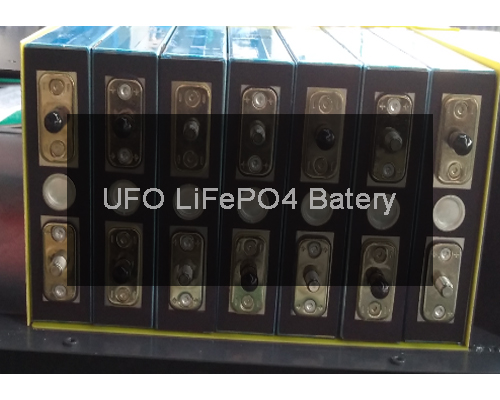 What is static battery sorting?

Static battery sorting refers to screen the battery cells according to the open circuit voltage, internal resistance, capacity and other parameters. By setting a sorting criteria, battery cells of the same batch are finally divided into several groups for subsequent matching.

What is dynamic battery sorting?

For UFO Li-ion Battery, we combine static sorting with dynamic sorting method. The static battery sorting is employed as the initial selection, then dynamic sorting method is carried out so as to enhance the sorting accuracy of battery cells. By more detailed battery sorting, battery cells with more similar performance can be selected so as to improve the quality of our Li-ion battery pack.

Just like a chain, which is only as strong as its weakest link. The inconsistency of battery cells means the differences in voltage. The voltage of some battery cells are higher than the others, reaching the voltage control threshold first, which will lead to a reduction of battery capacity. In regard to this, at the heart of each battery pack, there is a Battery Management System(BMS) to ensure the battery safety. And a balancing function has been designed in the battery management system (BMS) to narrow the gap between battery cells. 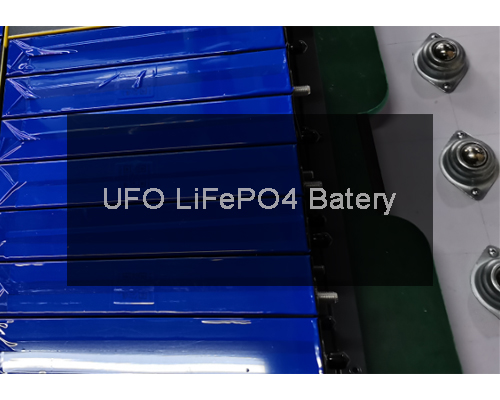 No matter how high the energy density of the Lithium-ion battery cell is, the capacity of the Li-ion battery pack will be significantly reduced if there are obvious inconsistencies between the battery cells. Through over a decade of research and development, each UFO lithium-ion battery is equipped with our self-developed battery management system (BMS) to improve the battery ability in storing energy and safety. We use premium materials and the state-of-the-art technologies which lean greater durability to the products, enabling you to procure from us with full confidence to our quality.