With the advantages of high energy density, light weight, long life cycle, the popularity of lithium-ion battery is growing because they can be used in various applications with a remarkable working performance. As winter has arrived and the weather gets colder, and here comes the question: Does the temperature affect the lithium-ion batteries? Actually, different temperature can affect the performance of batteries whether they are lithium or lead-acid. In fact, a lithium battery will still outperform a comparably-sized lead-acid when the temperature drops. Since lithium-ion battery are widely used today, there are a few things about li-ion batteries need to be noted in cold weather. 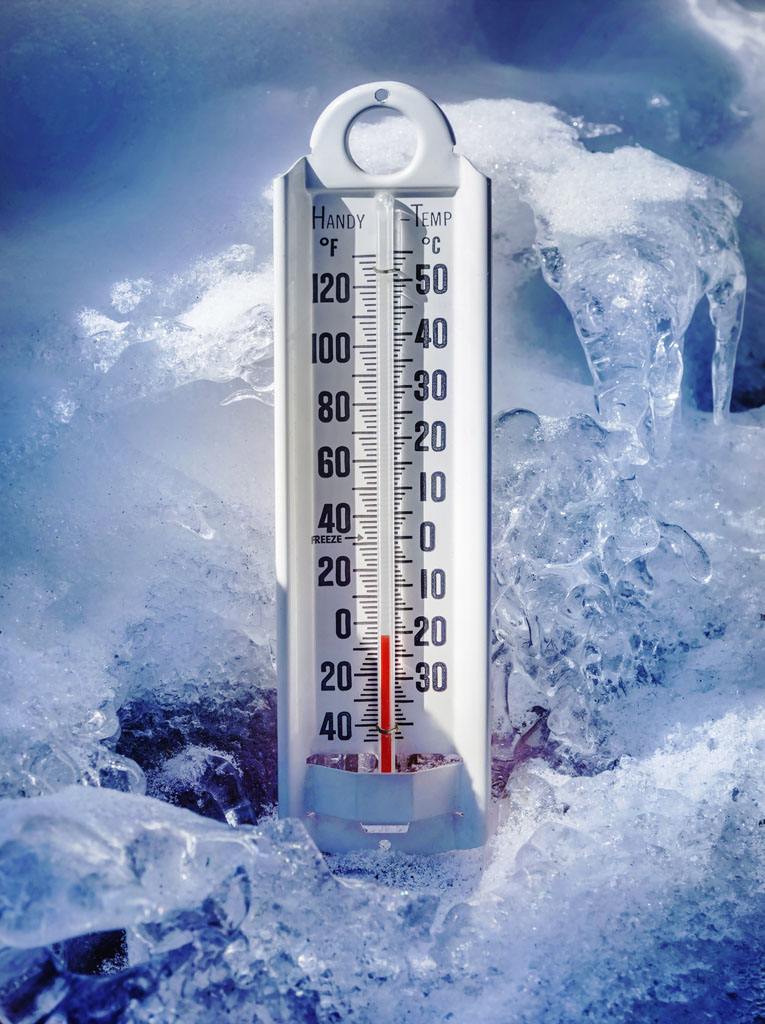 A Rule for Low-Temperature Lithium Charging

Under the low temperature situation, there is one rule to protect the lithium-ion battery from irreversible damage when charging up the battery. “Don’t charge them when the temperature falls below freezing (0°C or 32°F) without reducing the charge current.”

What’s the Reason behind This Important Rule?

When the battery is charging up at moderate temperature, the lithium ions inside the battery can move normally to the negative terminal of the battery. Below freezing, the lithium ions aren’t efficiently captured by the anode. Instead, plating of metallic lithium can occur on the anode which means there’s less lithium available to cause the flow of electricity and the battery’s capacity drops. Besides, if the battery is charged at an improper charge rate, it may cause battery failure suddenly. When the temperature is below 0°C, then the charge current must be reduced due to the anode’s lowered diffusion rates. A much slower charge rate can reduce the damage. A research suggests that the charge rate that is allowed at the temperature of –30°C (–22°F) is about 0.02C. But the charging time would be so long with such a low current, which is an impractical solution. With the development of battery technology, there are certain lithium-ions that are able to charge down at the temperature of –10°C (14°F) at a lowered rate.

Any Solution for Charging in Below-freezing Conditions?

If there is no BMS to communicate with a charger to reduce current when necessary, the solution is to warm the batteries to above freezing before charging. A warmer room to help recover or a thermal blanket to warm up the battery or a heater near the batteries is good to help in subzero temperature. Also, a thermometer to monitor the temperature could be better while charging. It’s not the most convenient process. Using high-quality lithium-ion batteries like UFO LiFePO4 battery can help handle the cold temperatures situation better. Some of the batteries are cheaper, but there are some obvious limits and risk. UFO lithium batteries can last 5,000 cycles longer than competitors. The longevity makes them not only suitable to survive in this winter but also for the days to come.